The origin of zipper and daily maintenance attention

The zipper is an important invention in human history. The concept of the zipper was originally invented to save dressing time. Like buttons, zippers are used in different ways on different clothing and luggage. The origin of the zipper and the problems that need attention and attention in daily life:

Origin of zipper:
American mechanical engineer Witcon Judson was the original inventor of the zipper. Once, he was in a hurry to go out to attend a banquet, but when he finished buttoning more than 20 buttons on one boot, his back was sore and sore, and he buttoned the wrong buttonhole in a hurry, so he had to unbutton the heavy button. After such a toss, when he arrived at the venue, he was already late, and he had to apologize to his friends.

Judson, who was still haunted by the tossing at home before going out, decided to invent a new type of button to save the time spent on it. One day, he was passing by a yard of a house, and the dog in the yard barked wildly at him. He saw the interlaced canine teeth in the dog's mouth, and he was inspired. If the buttons on the boots were replaced by alternating canine teeth, it would Did you hook up all the buttons? He quickly designed the first "zipper" in human history.

This "zipper" consists of two chains, each with hooks and links in a staggered toothed pattern. Judson named his invention a "removable button", patented it, and put it on boots. In 1893, he took his patent to the Chicago World's Fair, hoping to seek a commercial breakthrough, but no one bought his account, because the invention at that time needed to be hand-made, the cost was high, and the quality was not stable enough. Until his death, there was no major breakthrough in the "removable button", and Judson's company was also bleak and failed to make commercial profits.

But improvements to the "zipper" didn't end with Judson's death. Immigrant Senbeck from Sweden continued to try commercialization while improving the "zipper" process. This time, Senbeck took inspiration from the iron spoon.

The origin of zipper and daily maintenance attention 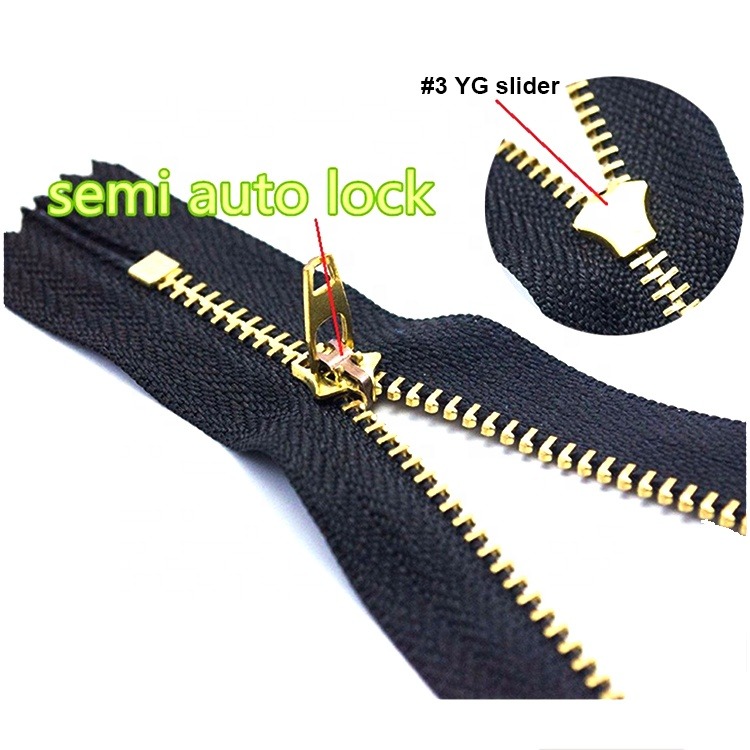 He went to a shop to buy iron spoons. The owner of this shop arranged all kinds of items in the shop neatly, especially the iron spoons were placed very cleverly. The top row has the buckets on top, which are engaged with the buckets in the upper row to form a staggered layout. Senbeck selected the iron spoon below, but when he pulled it, it didn't come down.

This inspired Senbeck, who proposed a new concept of "zipper" composed of three parts: "teeth, nose puller and cloth bag". He changed the shape of the teeth of the "zipper" into a bucket shape, with a convex top and a concave end. Once the sliding device slides, the left and right "teeth" can fit together, and then slide back to separate.

The now-common zipper was born, and Senbeck began mass-producing zippers and lobbying department stores to put them on clothes. However, due to the poor quality of the previous zippers, the bad impression left by people has not been eliminated, and Senbeck did not receive many orders. It was not until the military ordered a large number of zippers because zippers could save soldiers' dressing speed that the spring of zippers came and was gradually introduced to the world.

However, the zipper had its current name until 1923, when a company wanted to sell its own zippered boots and wanted to give it an image name. Because this kind of boots can be put on or taken off with just one pull, which is very convenient. The manager at the time had a big brain and thought of the onomatopoeia "Zip" - the sound of objects moving quickly, so he named the boots Zipper boots. Later, "zipper" became a general term for all similar hookless button products, and it has been used until now.

Daily maintenance of zipper attention:
In daily life, many clothes and backpacks use zippers, but zippers are also consumables. If you don't pay attention, they may be damaged or not easy to use. Hu Yongqiang, who specializes in zipper maintenance in this city, introduced some zipper maintenance and treatment methods.

zipper card clothes
The zipper is stuck on the clothes, do not pull hard, otherwise the stuck part will become tighter and tighter, and it may also damage the zipper. Slowly pull the fabric stuck in the zipper outwards, while simultaneously pulling the zipper down, pulling the garment out little by little.

zipper maintenance
When using a zipper, after aligning the two sprockets, pull the slider and slowly pull it forward, not too fast or too hard. Backpacks, wallets, etc. with zippers should not be too full, otherwise the zipper will easily collapse. Do not let the zipper get wet, or contact with acid, alkali and other substances, otherwise it is easy to rust or corrode, usually keep the zipper dry.

Since the birth of the zipper, it has gone through hundreds of years. After several generations of efforts, we have created the zipper products we use today. YYX Zipper Factory has more than ten years of experience in zipper design and processing, and is a high-quality zipper supplier in Dongguan. Through the well-known development history of zippers to the daily maintenance precautions of zippers, we continuously accumulate various experiences to solve any zipper related after-sales problems for you, so that your zipper wholesale is guaranteed.

prev: No zipper smart luggage PK t... next: Zipper is an important eleme...